New Orleans, NOLA, the Big Easy: home to jazz, voodoo, beignets at Cafe du Monde, steamboats, French colonial culture and cuisine, boudins, po’boys, above ground cemeteries, Louisiana swamps, cable cars, and so much more. All of the above are part of the Big Easy’s southern charm, as well as a few other gems that I discovered along the way. 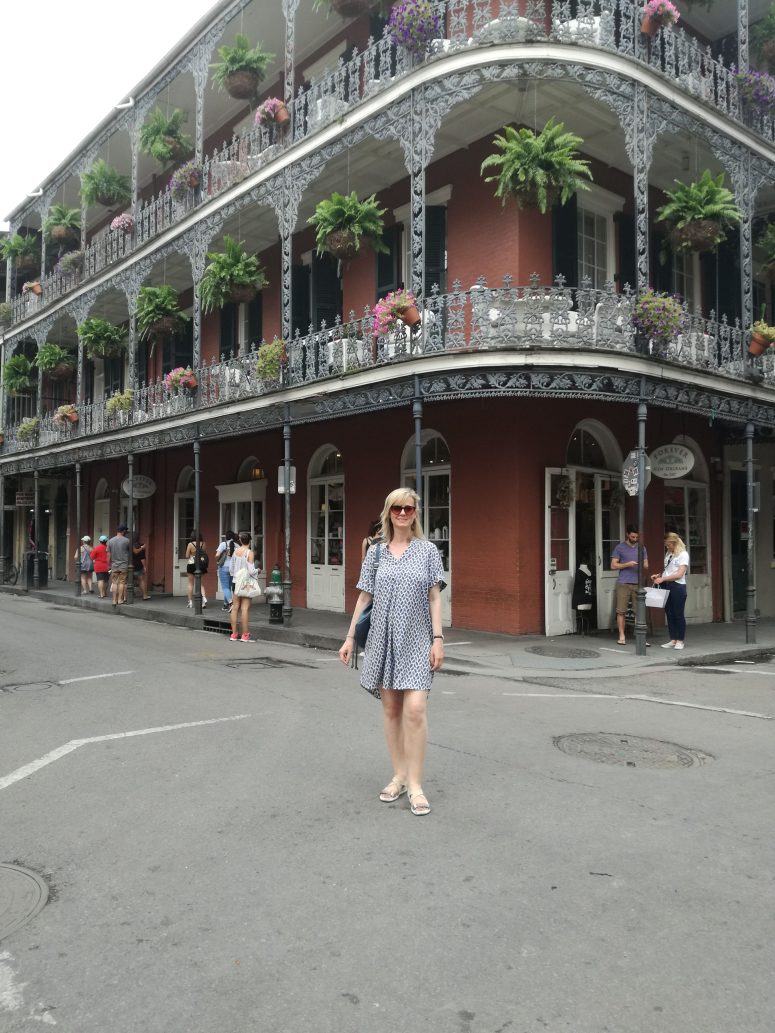 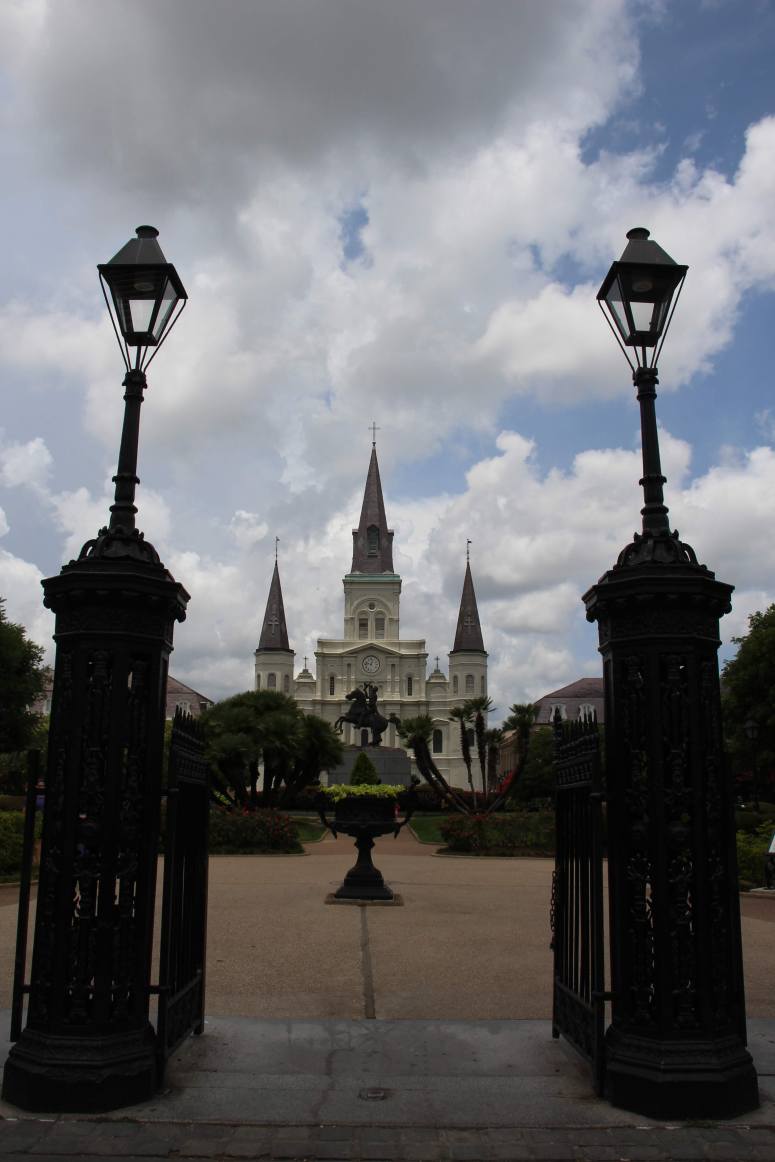 NOLA is a non-stop party town and this is obvious the minute you hit the French Quarter centred on the rather grimy, seedy Bourbon St. Bourbon St is not pretty but it’s not as intimidating as people would have you believe. Take a look at it and then spend more time on Canal St and the rest of the French Quarter. 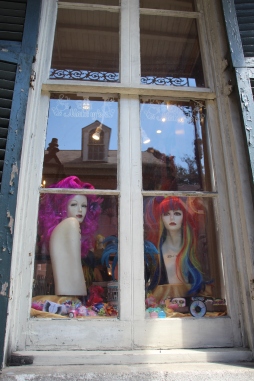 Personally, I preferred the Quarter in mornings/ afternoons when it was a little quieter. Frenchman St, on the periphery of the Quarter, is where you go for the best gigs, any time of day or night,  and The Spotted Cat was my favourite. I didn’t make it to the more historic Preservation Hall, but maybe some other time…

The Garden District and Magazine St 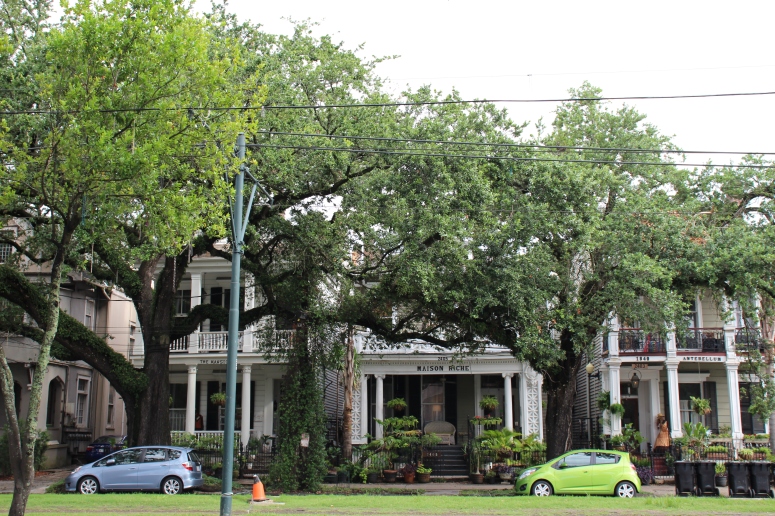 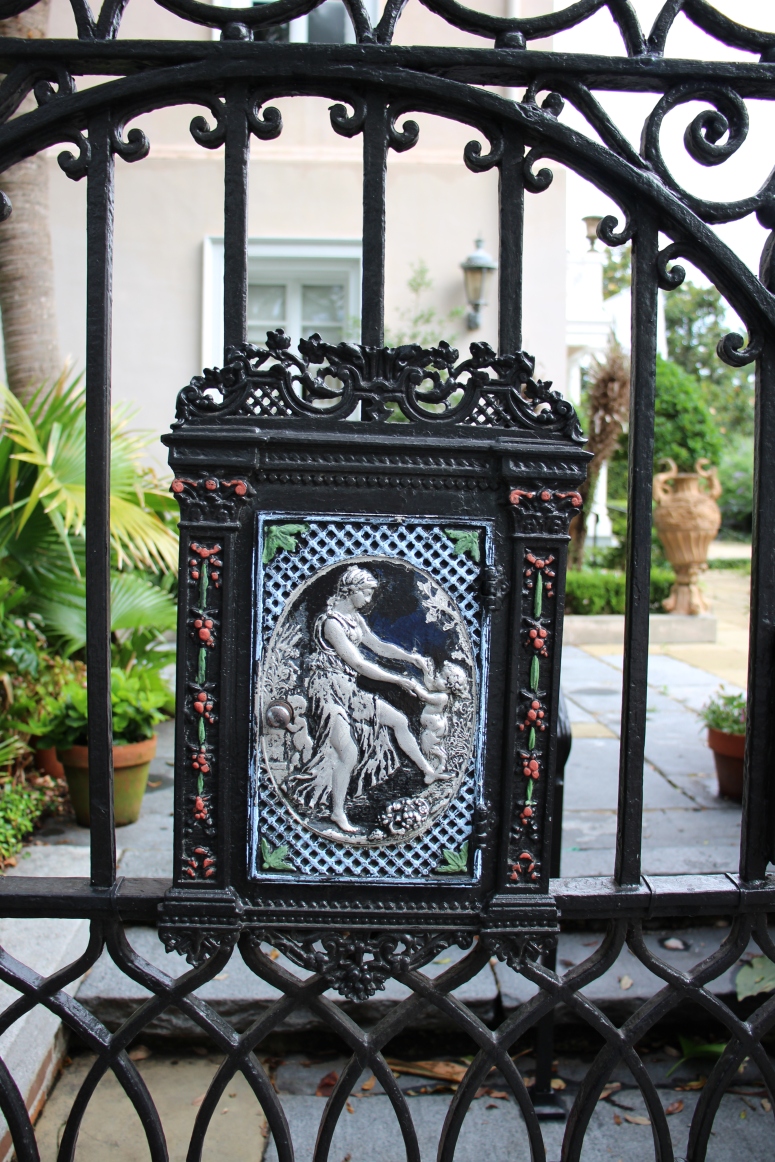 I liked this SO much more than the French Quarter but that’s because I prefer elegant architecture, antique stores, vintage, and cool cafes to bars and nightclubs. I adored Magazine St which has a laidback, neighbourhood vibe and not a hint of tourist trap to it. 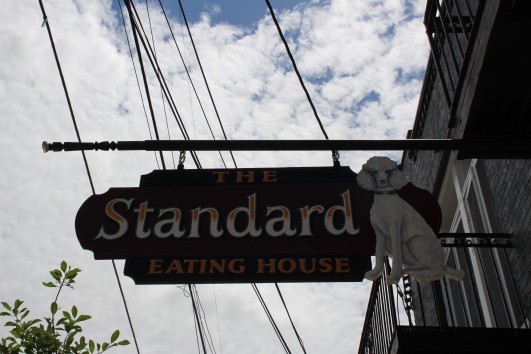 There are so many things to see and do that it’s really difficult to make choices (for instance, I chose not to do the swamp tour and the steamboat cruise)  but I was happy with my choices in the end.

Whitney Plantation Tour has to be one of the most arresting and memorable tours I’ve ever been on. Initially, I was wary of taking a plantation tour but I chose Whitney because it is the only tour which focuses entirely on slavery and its horrific legacy. I’d already visited two concentration camps in Europe and found it hard to visualise their past, but Whitney chilled me to the bone. The guide was excellent and it was a truly educational, moving experience. I can’t recommend it enough.

This tour is a little pricey but you’re paying for an off-the-beaten-path experience as well as the food. The tour is not just informative about cuisine as you learn so much about NOLA life, history and architecture. It was great to get right out of town and away from mass tourism to a residential neighbourhood. My guide, Doneen, was really educated and articulate, as well as a native of New Orleans. My favourite dish was Oysters Almandine at the Maple St Cafe and I would also love to return to Chais De La Chaise restaurant on Maple St.

PS The meeting point for the tour is WAY out of town and the Charles Streetcar is very slow so allow plenty of time to get there.

I found this tour to be mostly about cemetery with a little voodoo thrown in so I’d definitely recommend also visiting the Voodoo Museum. However, the tour was quite fascinating for its insights into the cemeteries, burial rituals, voodoo queen, Marie Faveau, and Nicolas Cage’s eccentricities.

This little museum is a great spot, costing only about 6$ and taking about an hour or less to visit. It’s dark, creepy and atmospheric and gives really good insights into the history and actual practice of voodoo.

Some restaurants worth checking out:

The Spotted Cat (for live music); Curio (for a civilized cocktail or two); Cooter Browns (neighbourhood tavern in Carrollton); Bamboulas (for music and drinks).

If I went back I’d stay around the Garden District on the St Charles route, perhaps AirBnB.

On a budget: Quisby Hostel on 1225 St Charles Ave is a beautiful hostel with a great 24-hour bar but be warned: it gets noisy and you’re essentially sleeping over a nightclub. It’s a great place to meet people of varying ages in a safe, clean neighbourhood but don’t expect too much rest.