My trip to Turkey started and ended in Istanbul and consisted of one stunning highlight after another – sacred spaces, mesmeric landscapes, charming villages and ancient ruins. Oh, and let’s not forget the cats!
The Blue Mosque in SultanAhmet in Istanbul was definitely an architectural highlight of the whole trip, perhaps of every place of worship I’ve ever seen. Exquisite, serene, pure, it just has to be seen. 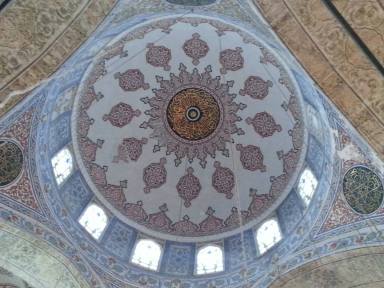 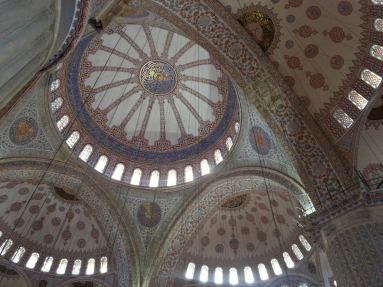 Regardless of your value system or religious beliefs, dress and act respectfully – same goes for any place of worship. Wear sleeves and arrive with clean feet as you’ll be taking your shoes off.

They will give you paper covers for your feet, and head-scarves if you’re female. I just brought my own cotton pashmina. Don’t turn up in shorts.

Obvious highlights of Istanbul are also Aya Sophia, Topkapi Palace and the Grand Bazaar (some energy and resilience required for the Bazaar) and the Hammams. However, if you have some time and need a break from the mid-day heat, the Byzantine era Basilica Cistern is a cool, shady, subterranean retreat. I’ve met people who were underwhelmed by it but I liked it and got a strong sense of the Roman Christian past in Constantinople. Gulhane Park is a lovely, calming, safe respite from city dwelling. I really liked the Beyoglu district for its winding streets, quirky little shops and boutiques, its somewhat Bohemian vibe and, of course, Galata Tower.

Ayvalik – what a beautiful, charming town by the sea. Spent one day there but would have loved to chill out for two days. Great sea-food, even from street vendors. 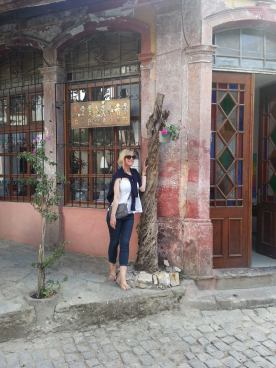 Visited a women’s craft collective where they recycle, upcycle and embroider. Beautiful things get made from bottle tops and crisp packets. 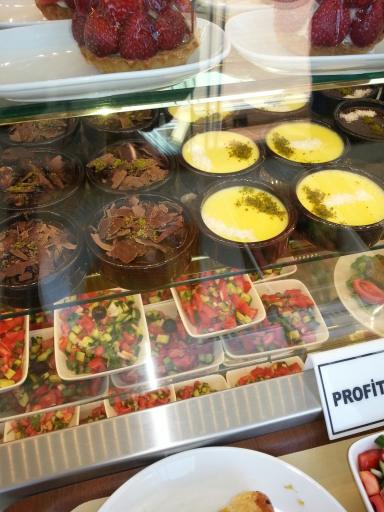 Konya – the birthplace of Rumi and home to the Whirling Dervishes. A little bit out of the way but a very memorable experience. You can see a representation of the whirling dervish ceremony – you can’t just walk into a real one. It’s FASCINATING and even though it’s not an actual ceremony, there’s a very spiritual atmosphere and at the end of the ceremony, all the Muslims jumped to their feet and opened their hands in prayer. As a westerner, I didn’t feel in any way excluded. The atmosphere was warm and inclusive. Konya is reputed to be ‘the most conservative city’ in Turkey, which I interpret as the most religious and Islamic. I wouldn’t stroll around in little hot pants but I noticed a lot of young tourists did. Not likely to get alcohol in restaurants. I’m told that if a Turkish couple checks into a hotel, they must show marriage papers! You just need one day and one night there in order to see Rumi’s museum and the Whirling Dervishes.

Cappadocia – amazing! A city built out of caves, a lunar landscape, great hikes… Quad biking was a real buzz for me as it got me right into the nooks, crannies and crevices of the region. (Maybe check first that it’s covered by your insurance.)

They call this the Valley of Fertility. Can’t imagine why.

Note to carpet hunters: carpets are cheaper here than in Istanbul and of a very high quality. Take time to go quad-biking here – it’s awesome. Weather’s really weird – must be a micro-climate thing going on. Really windy.

Pamukkale – oh so beautiful. It’s a really easy walk as it’s a gentle slope. When you get to the top there’s a hotel, cafe, garden, spa. I got a fish pedicure up there. Dress code – you have to walk in your bare or stockinged feet. One part of the slopes is destroyed because they used to let people walk in their shoes so now the rest of it is protected, thankfully.

Troy! That’s me at the top right window. This horse is not an original artefact – haha!

I’ve visited a LOT of ancient sites from classical civilization over the years and can be a bit jaded at times but lots of things make Troy special. Starting from 3,000 BC, you’ve seven layers of civilization there and they will literally show you seven layers of city. And it’s pretty cool to visit a place that everyone believed to be fictional until it was excavated in the late 19th century.

And, finally, I made a few furry friends along the way.